Alfalfa or Medicago sativa, originating from the Near East and Central Asia, has been known for millennia as a source of surprising nutritional value. It could even be described as a miracle product. It has been cultivated by humans for almost 10,000 years as medicine or fodder for animals. Even the Aztecs used it, it is to say!

For us, experts in the agricultural field, alfalfa is associated with crops and livestock. In the form of a living plant, it can be a source of fertilizer for soils or fodder with high yield. Alfalfa is processed into pellets or into dehydrated or standard bales which are excellent feed for livestock.

But did you know that alfalfa also has surprising properties? Especially because it can be used as a pharmaceutical and cosmetic agent. Alfalfa is considered as an "curing plant" in the broad sense. Its melliferous and medicinal properties thus push humans to cultivate it for purposes than to make fodder. Currently, leaf extracts of alfalfa interest more and more sectors. But why such an interest in a legume?

Alfalfa: a concentrate of protein

Alfalfa leaf extracts (also called EFL) are appealing because they are an incredible source of proteins. Indeed, this legume provides a huge amount of crude proteins per hectare of cultivation. Alfalfa counts three times more proteins than soy, which is already known to be very rich in proteins! 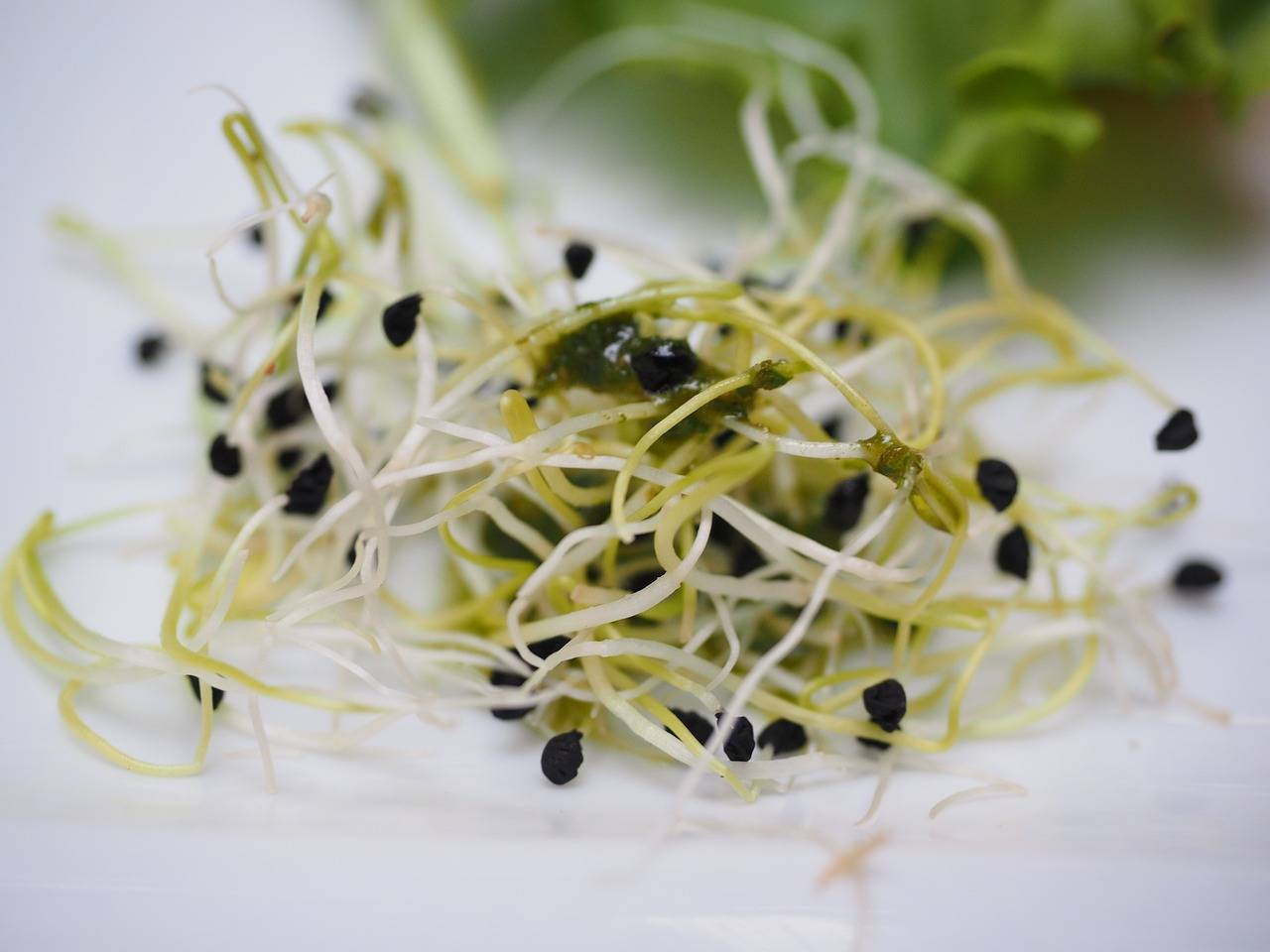 As you know, we are in a global context of population growth, and it is predicted that food resources will be lacking. Would alfalfa provide an answer to this paradigm? Does alfalfa really have an ecological, agronomic, and socio-economic role in our world? If we consider the protein reservoir of alfalfa and the current tendency to favor vegetarian over meat products, we might think that yes.

Indeed, EFL or alfalfa leaf extracts could be offered to malnourished populations to compensate dietary protein deficiencies. This nutritional supplement obtained by alfalfa dehydration, after extraction of cellulose from the stems and leaves, is presented as a fine green powder. The scientific experiments of Dr. BERTIN in Peru [ref APEF] and in the Democratic Republic of Congo [ref APEF], have shown that after few weeks of daily intake of 10 grams of EFL by undernourished children, EFL lead to weight gain, regained appetite, better concentration, and better vitality as well as an increase of the hemoglobin level in the blood. These surprising properties therefore put alfalfa on a hot spot, at the expense of other fodders that will remain intended to animal feed. In addition, this legume is so simple to produce and brings such yields (at least four harvests each year for a productive alfalfa field) that it is really tempting! Even its prehistoric competitor known as spirulina (neither algae nor plant), yet renowned for its nutritional values, does not compete in any way with alfalfa in terms of water, proteins, lipids, carbohydrates, minerals and AGPI (w3). 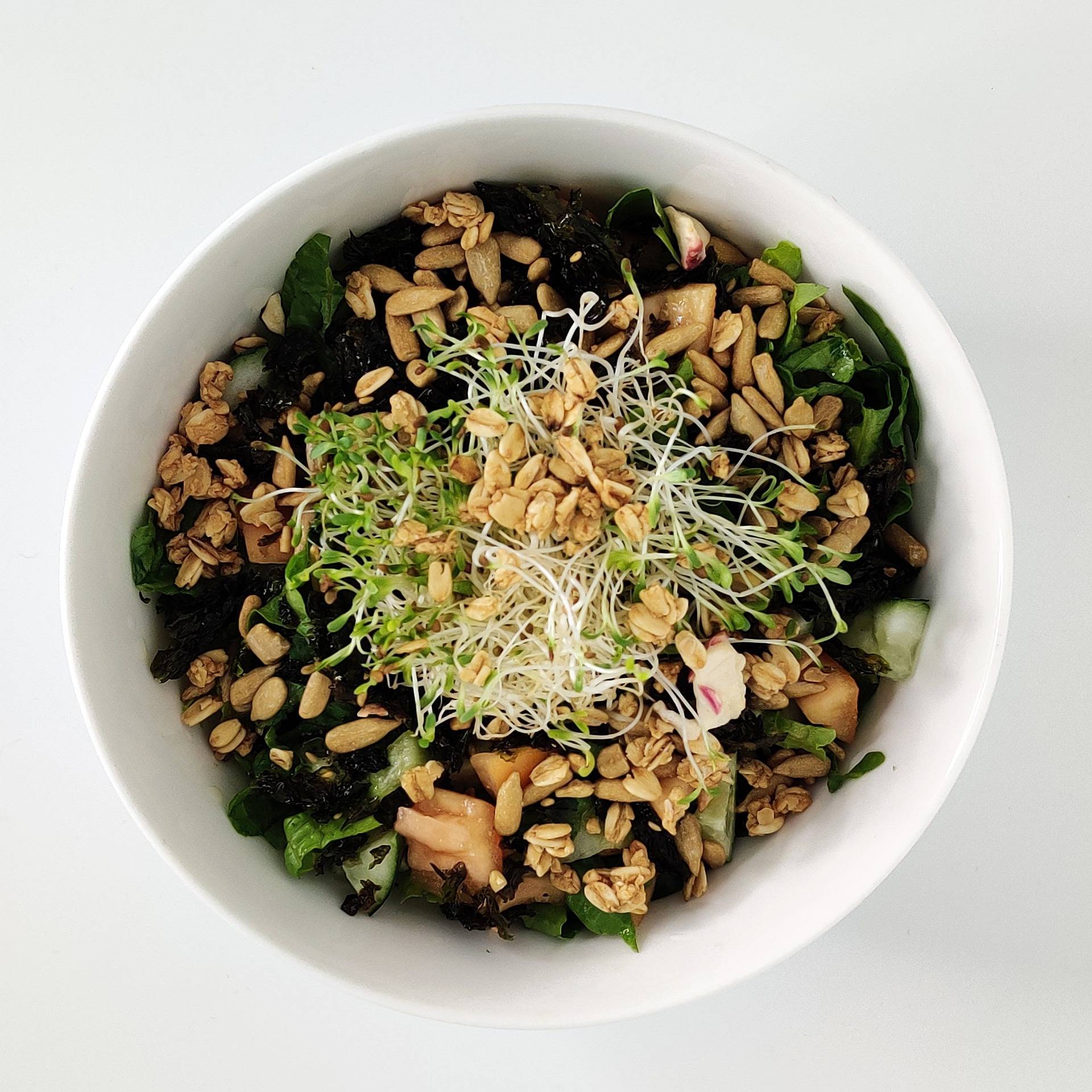 In Europe too, alfalfa is starting to arrive on our plates! For the moment the trend is for young alfalfa sprouts to go with salads, sandwiches, or soups. Alfalfa also tends to be exploited for vegans or vegetarians. Vegetarianism is a diet with a high intake of minerals, vitamins or fiber and it limits saturated fats with negative impacts on health. Therefore, the leaf extraction of alfalfa, rich in vegetable protein compensates the low intake of protein, iron, zinc, or vitamin D/B12.

However, be careful, do not consume too much alfalfa! It has a high content of saponin and canavanine, which could be harmful, especially for people suffering from autoimmune disease.

For sure, alfalfa, a very surprising or even unpredictable plant, has not revealed yet all its secrets and we will find it in one way or another in our plates...