Temperature monitoring is the key to safe grain storage. Any abnormal change of conditions in grain translates into an unusual increase in temperature. Temperature is therefore the best indicator of grain quality.
The Quanturi Multipoint grain monitoring system is a complete wireless solution to monitor grain temperature 24/7 at every meter inside grain storage. No need to climb up to silos or flat storages and manually measure temperatures anymore. The system sends SMS alarms about any abnormal temperature rise. Temperature history is a proof to the authorities and customers that grain has been stored under continuous quality control. 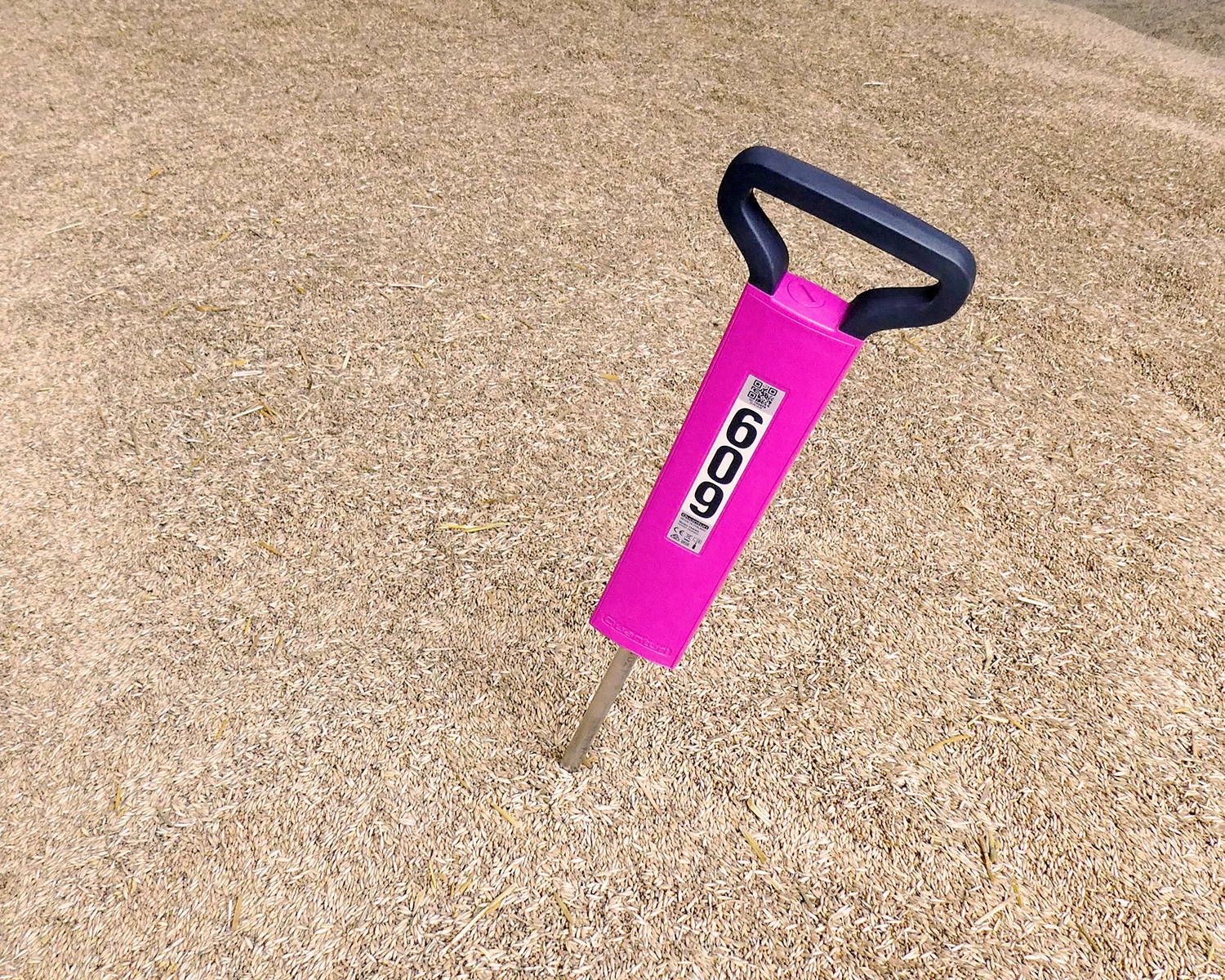 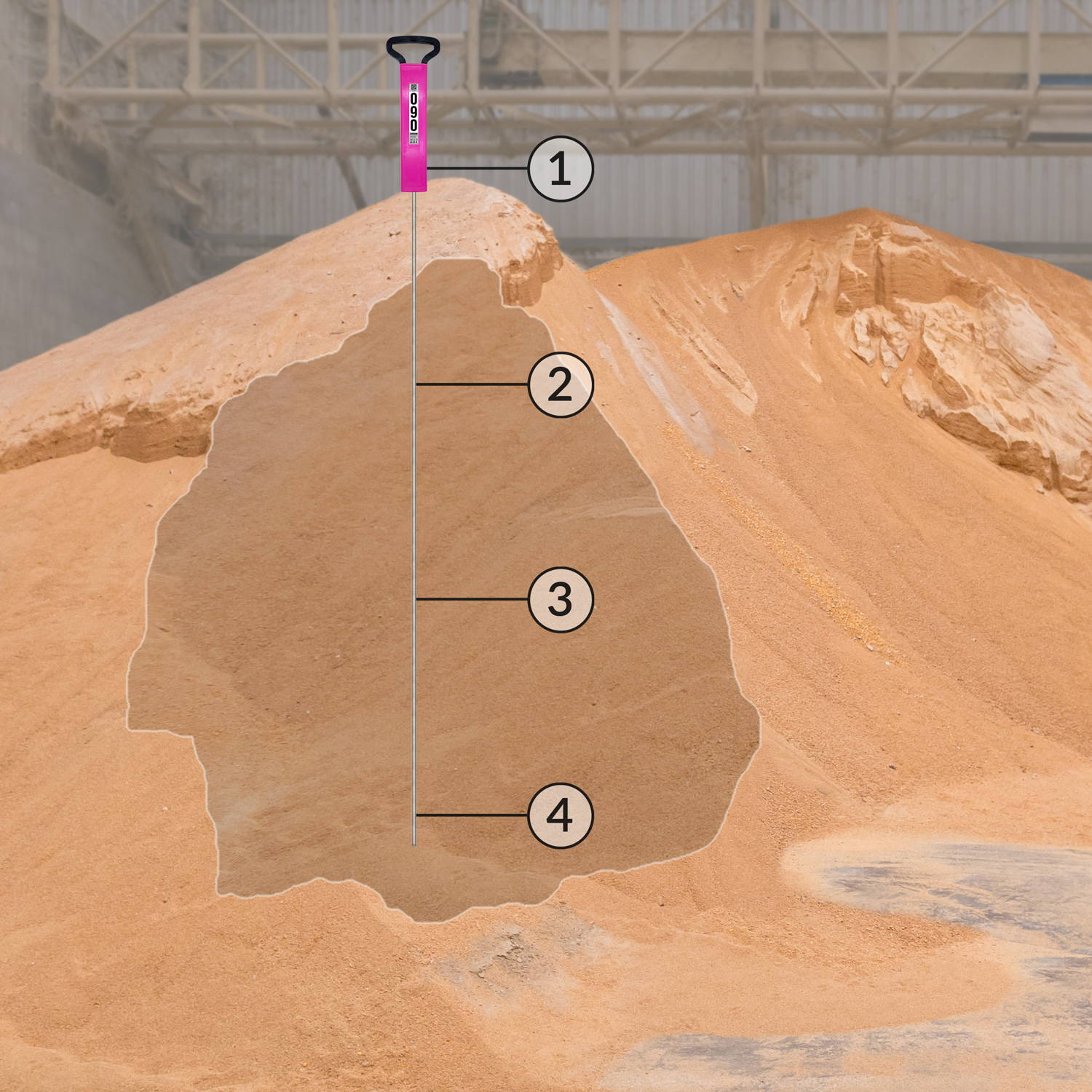 With Quanturi Multipoint, keeping track of your grain is simple and you can always be sure that you are producing top quality grain. Less spoilage means more money for you.

Quanturi Multipoint provides real-time and continuous monitoring of grain temperature at every meter inside grain and ambient temperature. The Quanturi system is an efficient way of managing ventilation and optimizing energy consumption.

Automatizing temperature measurements ensures trustful data that can be stored and visualized at any time. Temperature readings are a guarantee of grain compliance with the quality levels defined in commercial contracts.

How does the system work?

The Quanturi grain monitoring system is composed of wireless Multipoint Tango temperature probes. The Tango M probes measure the temperature at every meter inside grain and the ambient temperature in the handle. They have a spike length of 200 cm, 300 cm or 400 cm. The Tango M probes are durable and reusable from season to season. The bright magenta color is easily visible in the storage. 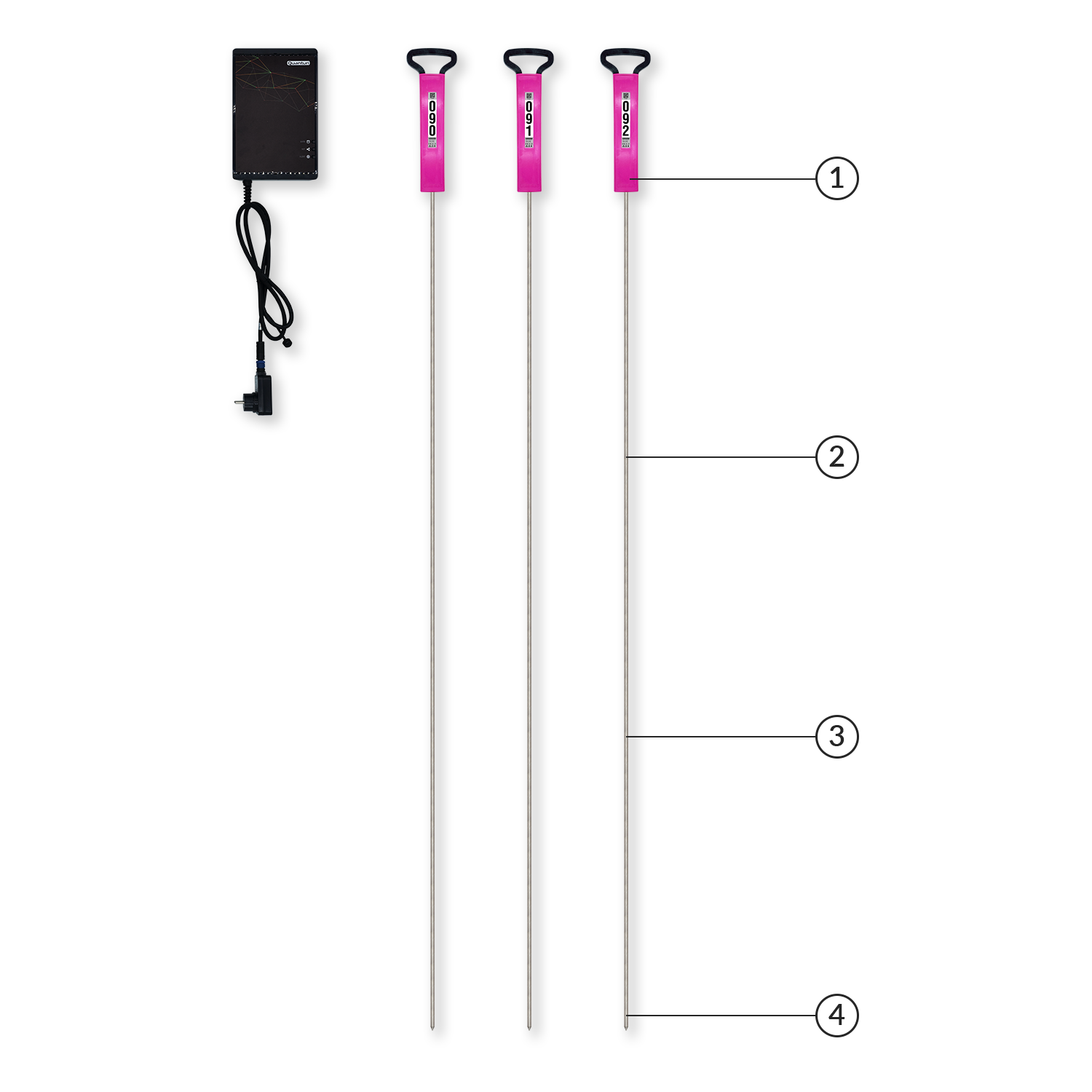 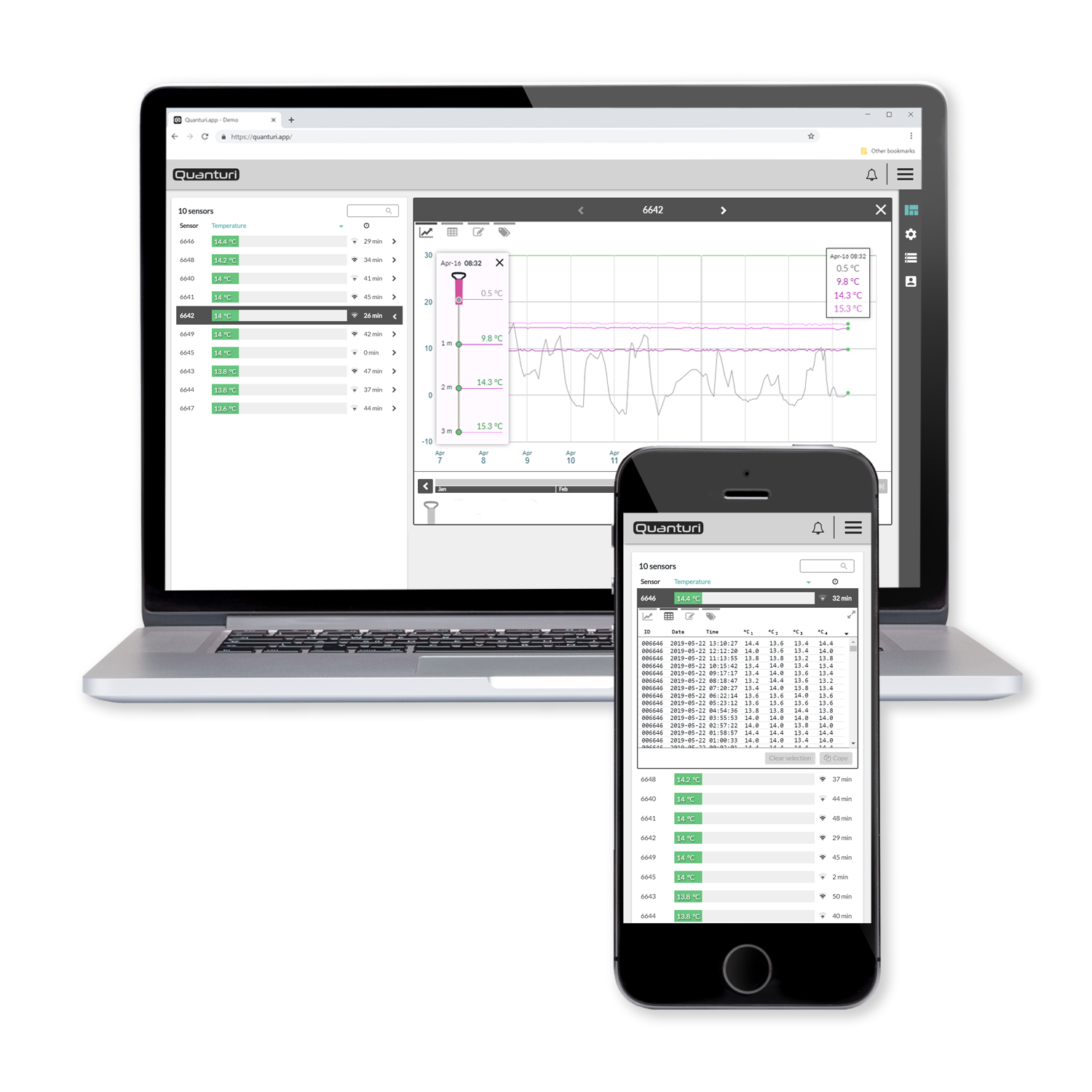 Quanturi.app is the service application for visualizing the probe temperatures. The application is available in web address https://quanturi.app from any terminal like computer, tablet or smartphone.

The Grain Data service plan gives full control over the grain temperature monitoring process. Silos and flat stores can be virtually mapped to visualize the location and the temperature history of each probe at different depths. Activity reports are also available for traceability and quality conformity.
More information about the grain system

Our new features combine multipoint measurements inside grain and ambient temperature for an efficient andoptimized grain storage control all year round.
Our monitoring solution is a true and advanced solution specifically tailored to grain storage facilities.
Full article about the new features 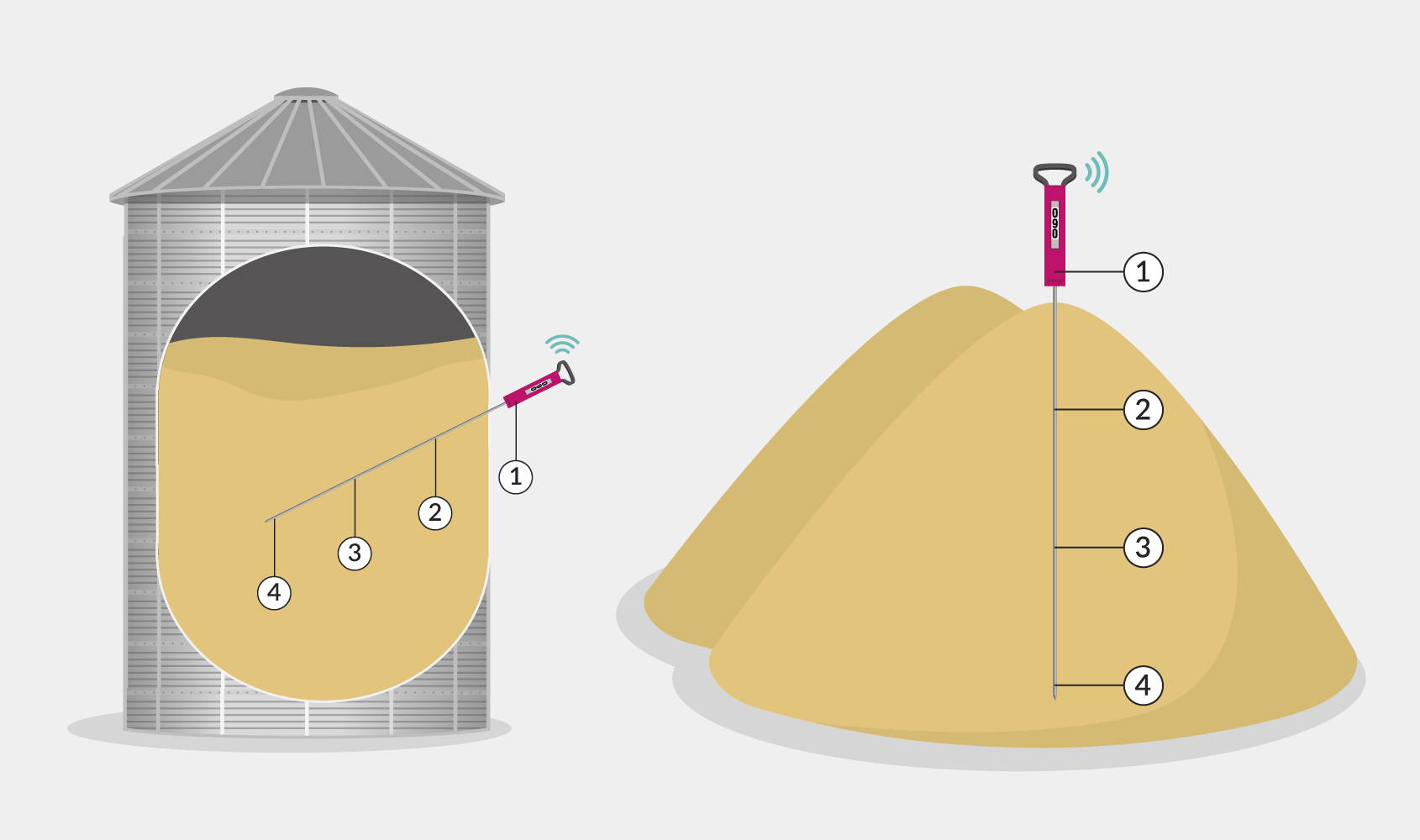 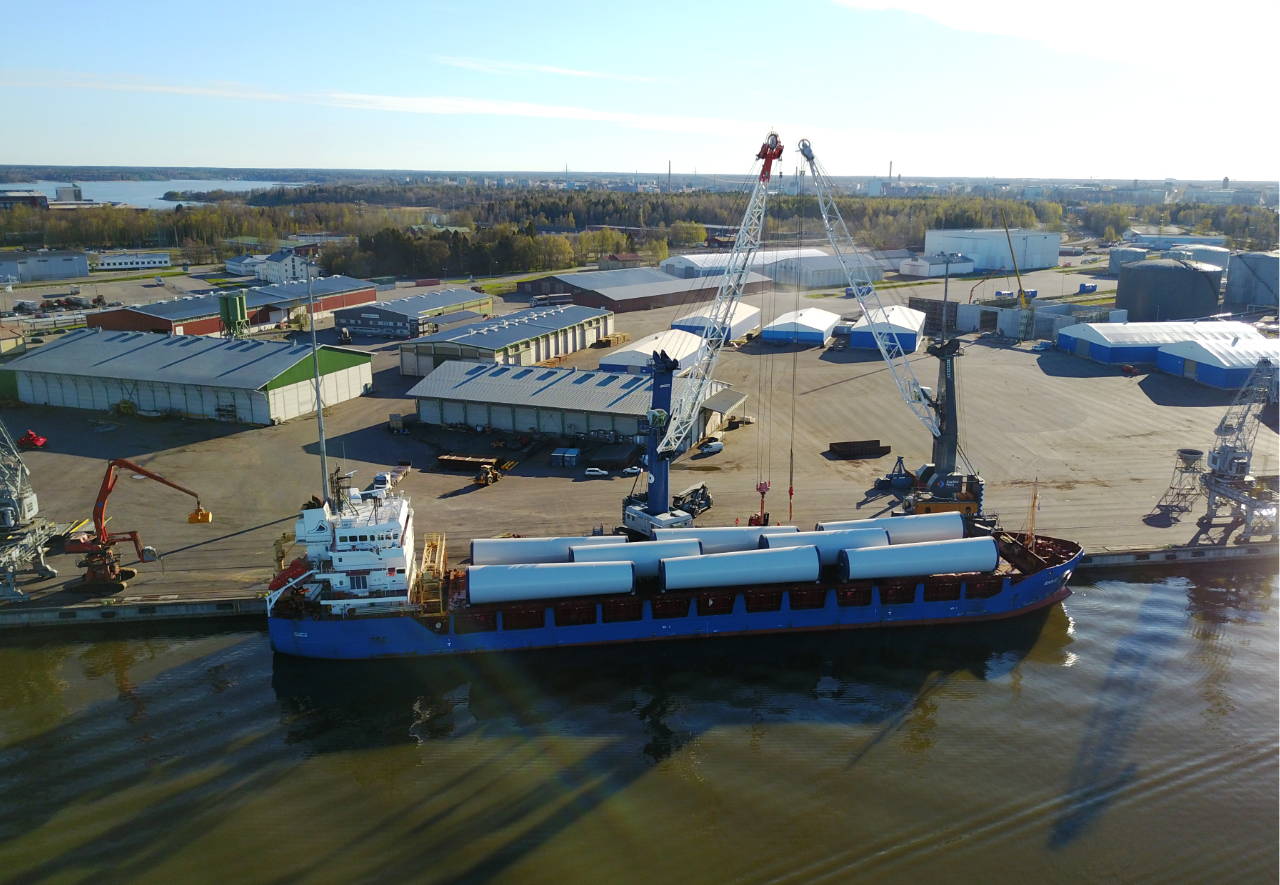 Oy Blomberg Stevedoring Ab, which operates in the ports of Vaasa, Kalajoki, and Kristiinan kaupunki, specializes in bulk handling of grain and raw materials for feed production, offering its customers logistic services, testing, analysis, and storage facilities.
In December 2018, Blomberg's warehouse in Vaasa had an emergency. The temperature of the raw materials for feed stored by the company began to increase. When the Quanturi system alarmed them about the irregular temperatures they took action. By reacting to the temperature increase quickly and early enough they prevented damage estimated at € 250,000.
Read the whole article