Our corporate headquarters are in Finland. We have a rapidly growing network of partners and an international customer base. Our local representatives are located all around Europe. No matter where you are in the world, you can always Contact Us.

Quanturi Ltd is a Finnish AgTech company founded in 2016. We are pioneers in connected sensors and IoT for Smart Farming. We strive to provide advanced technologies and data services to the farming and forest industries. Quanturi’s products are specifically designed to monitor and deliver data analysis on fermentable materials. Our mission is to ensure that fermentable materials are safe and of the highest quality. 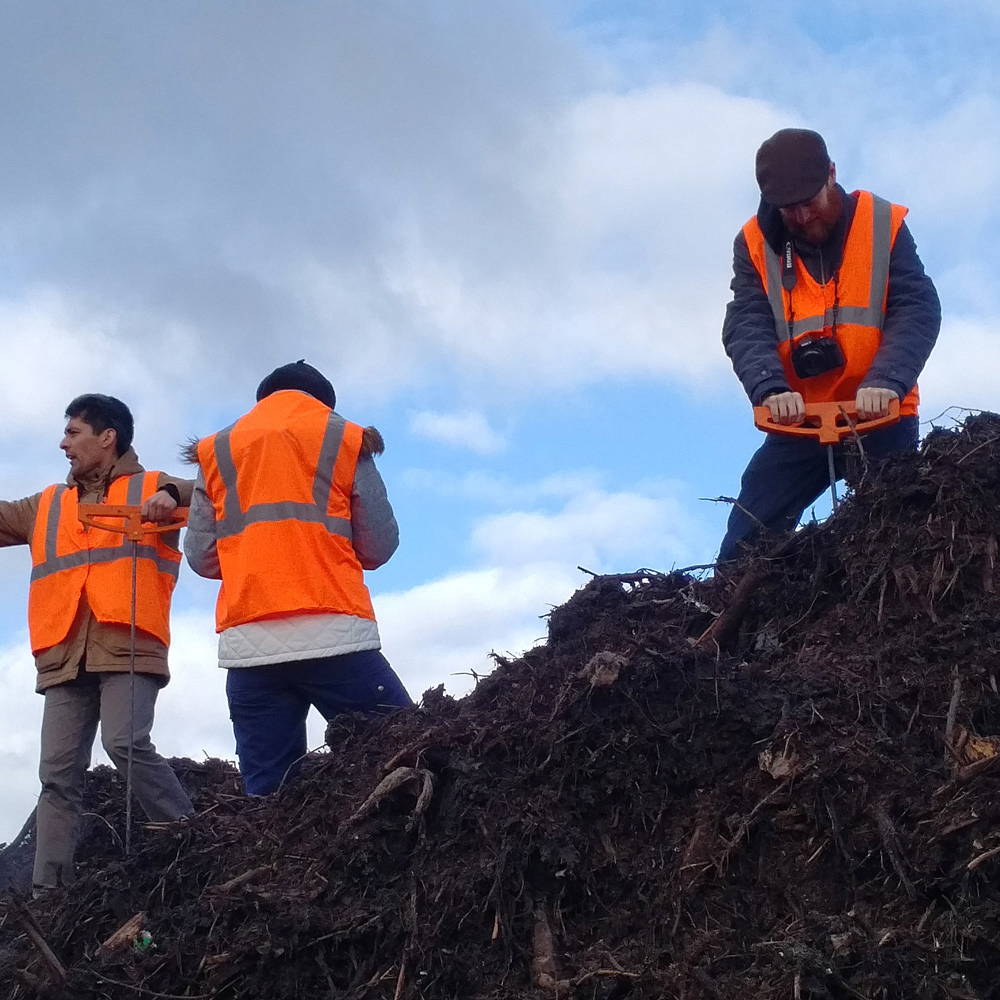 Quanturi's story starts from a small village in France, where a farmer’s daughter spent her childhood, walking the fields among the cows, driving tractors and stacking up hay bales. She assisted her father in the farm and they frequently probed the stacks of hay bales with a long thermometer. The scent of freshly baked bread emanating from hay, which is the first sign of hay fermentation, will forever be a memory of her childhood.

25 years later her brother had taken over the family business. One day, without any early warning signs, he lost his barn to a fire caused by a spontaneously-combusted hay bale. The girl, now grown up into a scientist, promised to find a solution to prevent this scourge. And so she did.

Now Quanturi is one of the leading experts in providing state of the art wireless monitoring solutions and data services around the world. 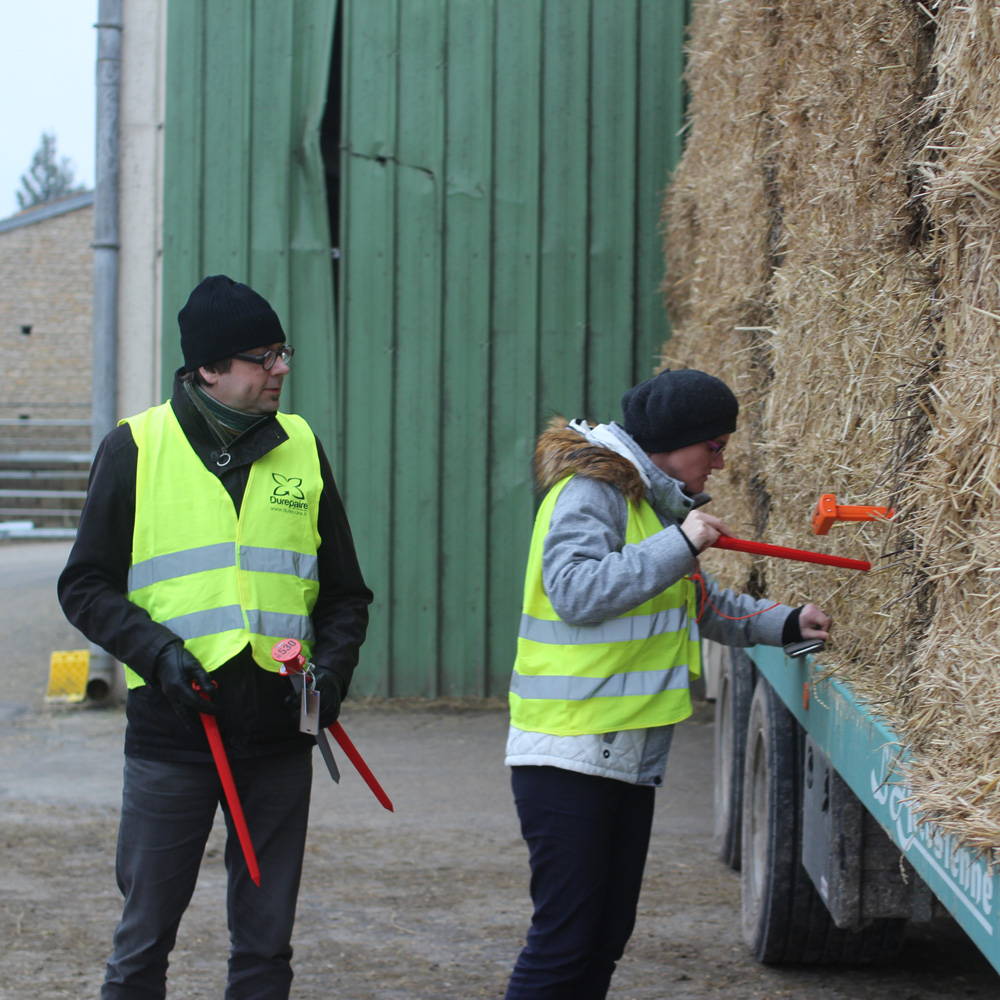 Quanturi’s smart systems are bringing added value to the agriculture and forestry sectors by providing data solutions and data analysis. Quanturi is therefore committed to respecting four main principles: the legibility of its contracts by its customers, transparency, control of the use of data by its customers, and data security. Quanturi has obtained the “Data-Agri” label issued by the FNSEA (Fédération Nationale des Syndicats d’Exploitants Agricoles – French Federation of Farmers’ Unions) and the Young French Farmers Association by complying with the charter on the use of agricultural data, which aims to establish code of ethics and fair practices on ownership, sharing and use of data. 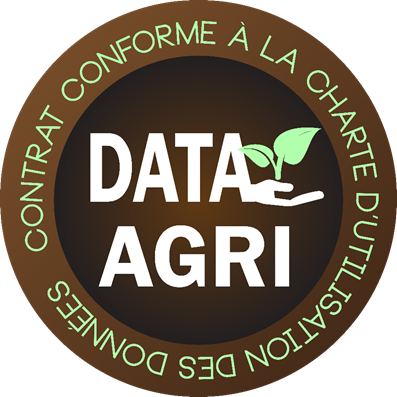